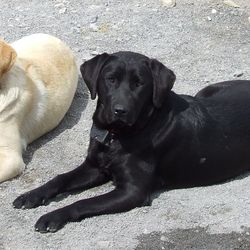 1 Black & 1 Golden labrador females missing. 1 1/2 years old. Had red collars, friendly dogs, never leave each others side. Missed by their owners, part of the family 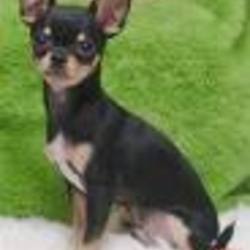 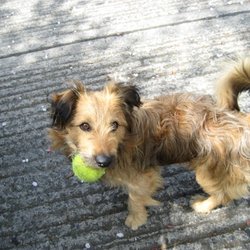 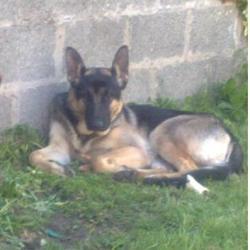 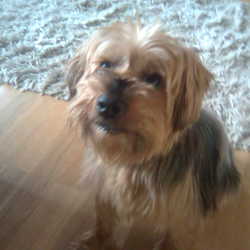 LOST!!! It was a baby female Shih tzu. It had brown on top and white on the bottom. No collar. Kids are very sad and lonly without her. Got lost in Phoenix, Arizona. Her name was Ruby and she is very playful. CALL (623)846-8001 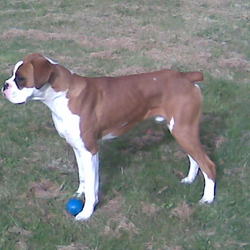 boxer,family dog kids are heart broken, was wearing a silver chain collor with name tag, is suspected to have been stolen in the patrickswell limerick area,could be anyhere now, he is just over ten months old, answers to bruce, has a white spot over his ...

I have lost my baby-a jet black 10mnt old labrador called toby.He has a bit of an alsations face but he doesn't have pointy ears. Toby wasn't wearing a collar at the time. lost:24th mMay please let me know if you find a dog that fits his description 08... 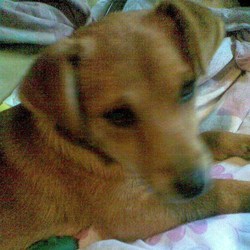 I am 19yrs old and have lost my dog it was like my baby, a will be very grateful if you could please get in touch as soon as possible if seen, answers to the name of princey boy. Last seen in west yorkshire area. 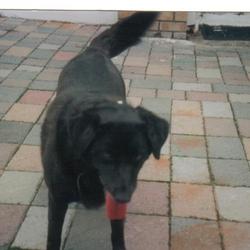 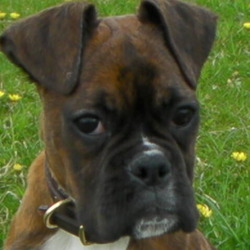 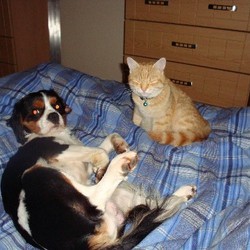 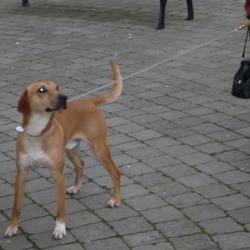 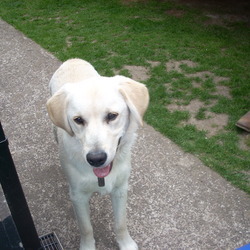 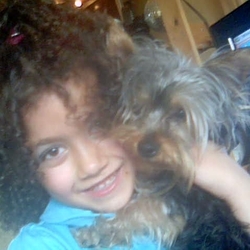 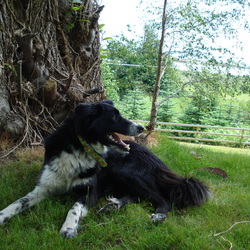 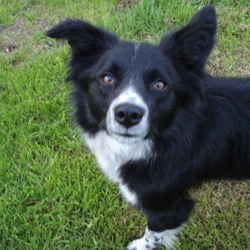 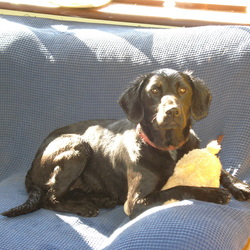 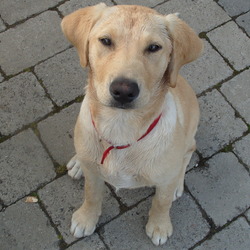 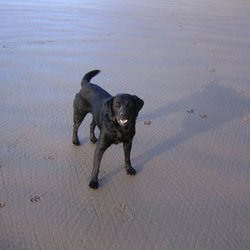 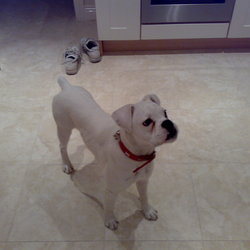