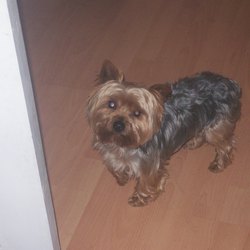 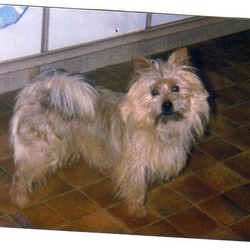 Small Yorkshire terrier/Shitzu mix male aged 14 lost over a week ago in Portlaoise. His name is Rambo and he has a black collar on. He's a treasured family pet and any info would be greatly appreciated. 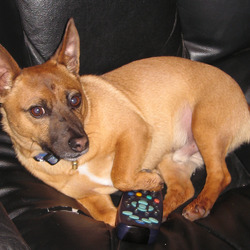 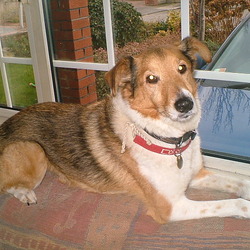 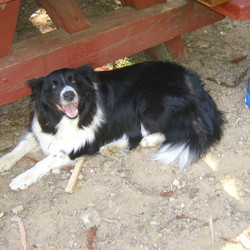 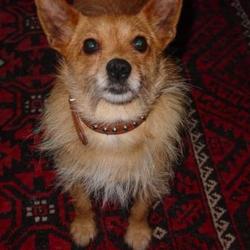 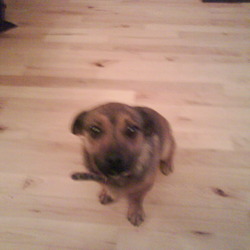 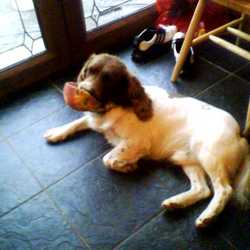 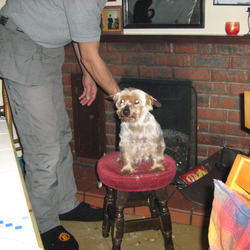 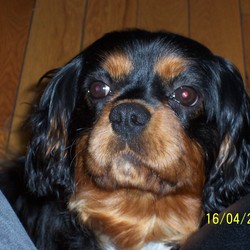 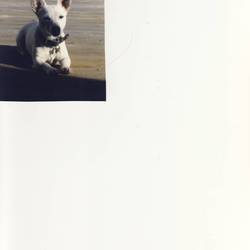 Small White Jack Russell stolen from SuperValue shops in Springfield, Tallaght on Saturday the 8th of August. Much loved family pet. Is spayed and microchipped. She is also deaf. 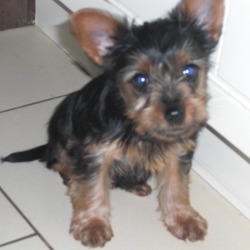 14 week old miniture yorkshire terrier black and tan, stolen in the early hours of Saturday morning August 8th. Her name is Nala she is microchipped and was wearing a black coller. 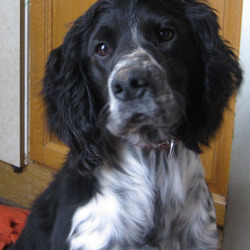 small black male dog missing since Feb. 2009 answers to the name Milhouse, with white strip on his chest, some white stands of hair on his front paws, beautiful black shiny coat, loved the fire and had a blue or red colar, chopped tail, job done on him, ... 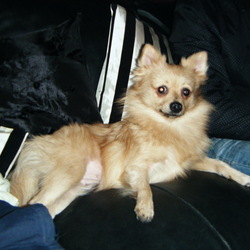 smallish blond pomeranian, very nervous female... lost since end of june. if seen or any details please contact me on: 0857594438 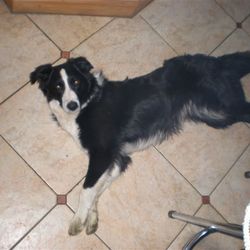 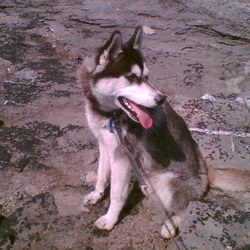 A siberian husky missing from the Arthurstown, New Ross, Co. Wexford area since Wednesday 5th August, may have wandered a good distance. he's friendly and badly missed. Please contact Stephen on 0860472244 if you have any information on his whereabouts.... 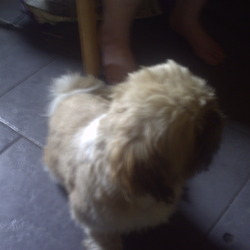 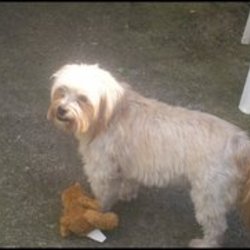 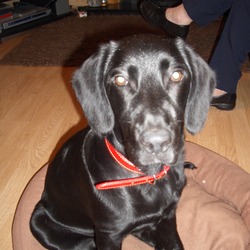 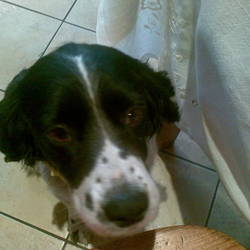 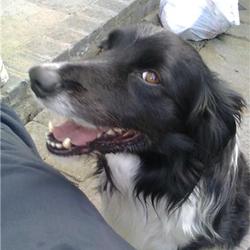