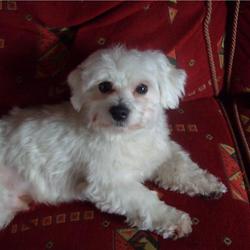 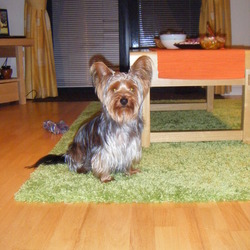 If you or your friend find that dog, please call: 0851621135. I lost dog at New Year Night about 12 pm in Market Point, Mullingar. Reward for return or information where is my dog. 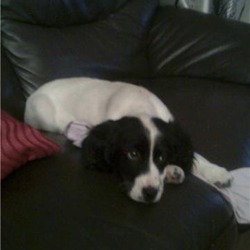 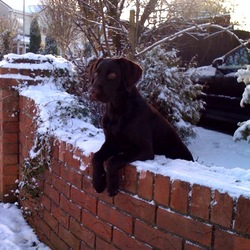 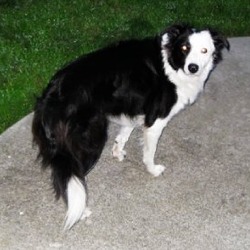 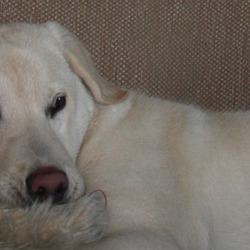 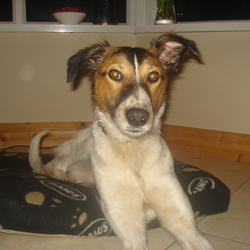 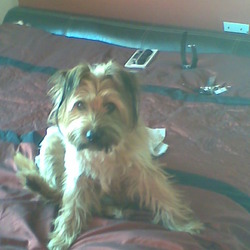 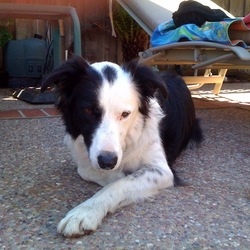 Female Border Collie ran away due to fireworks on New Years Eve. She didn't have her collar on but has a microchip between her shoulder blades. Last seen running on Donohue Drive in Dublin around 12:00 AM. She has a very distinctive black spot between he... 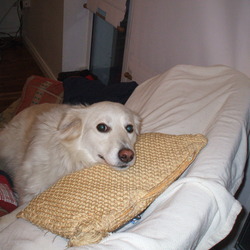 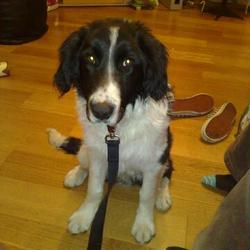 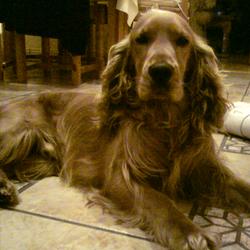 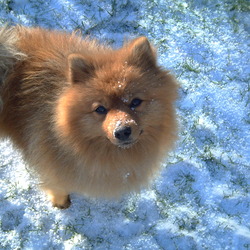 Added by sevenoaksshelties on 01 Jan 2010 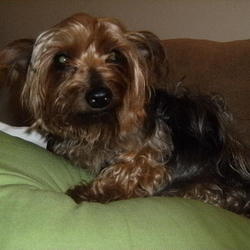 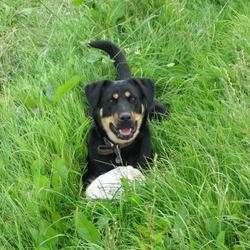 Friendly, loving family pet. Bear is a Lab x Rottweiler bitch. 1year old. Neutered, microchipped, wearing a collar with tag - but this may have come off. Black with tan markings. Generous reward for getting our girl home safe & sound. 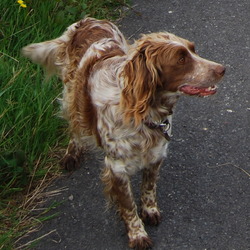 Black whippet labrador cross bitch found ii shanbally near Ringaskiddy, Cork. She has a white patch on her chest and on back paw. Very obedient dog. Also looks as if she recently had pups 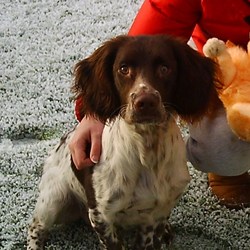 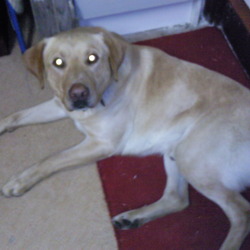 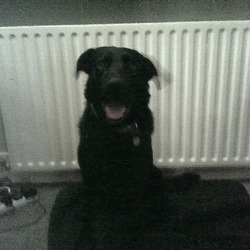