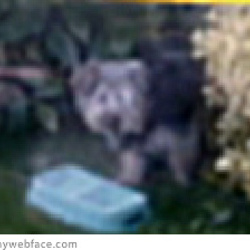 name is timmy,one - two years old is a small black and brown terrier type breed,lost around june in the cabra area,if found call 0851456136 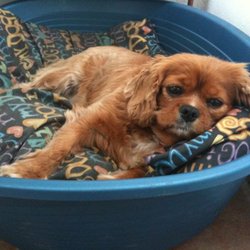 Maddie is a 4 year old ruby coloured King Charles. She was wearing a colourful collar. 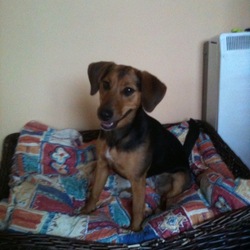 Tilly needs a new home. She is a 1 year old beagle/terrior cross. She is a very active playful dog with a lot of energy likes to be walked daily. House trained. Dog basket, dog house, lead and harness all supplied. Contact sharon 086 1706369 or kevin 087... 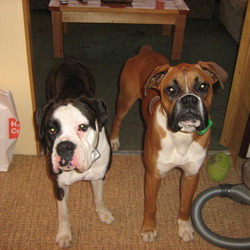 Can you please help me my 2 boxer dogs were stolen from my house on the 27th of November 09 in Co.Wicklow. Jess is a female and she is 3 and half years old she is brindle and white has very distinctive marking. She is a very friendly dog and will go to a... 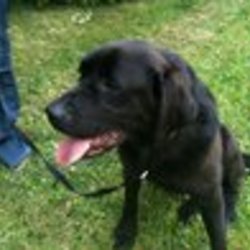 Black Labrador, Female, Very quiet/gentle dog, good with cats, used to walking with lead, strayed into us Mon 28th June 2010. Not Microchipped. Was dehydrated and Hungry. 0878365007 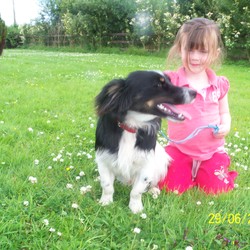 This dog turned up at out door in Newcastle West, Co. Limerick. He is wearing a red collar, and has some blue rope on the collar. He seems friendly, and is good with kids. Very timid, and doesnt like other dogs. Call 085-1388533 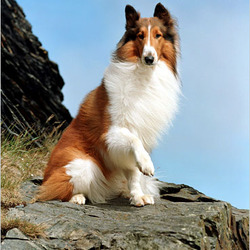 Border Collie lost since the 28th june 2010. She is brown and white and answers to the name of Misty. She was last seen in Rosslare Harboour, co wexford. 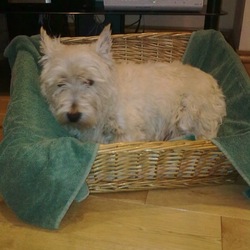 Male West Highland Terrier found by us on June 23 and he subsequently left of his own accord on June 26 in Wexford area. Seems like an old dog, very quiet and moved slowly. Would like to find him

ozzie is a honey and white shih tzu,he was wearing a dark red collar with a disc on it,his hair is kind of shaggy looking,much loved pet 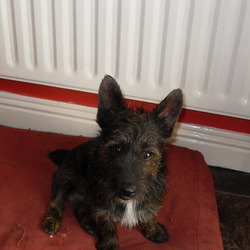 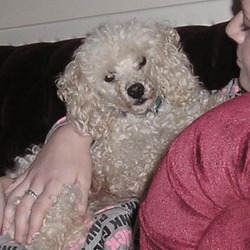 two boxer dogs seen at the canal this morning behind Westmanstown sports club. one male one bitch 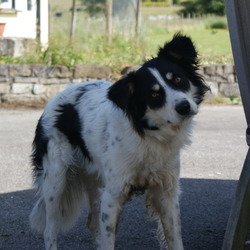 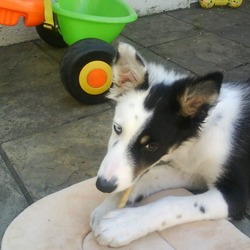 Missing: "Bowie" Black and white border collie x in Ringsend. One blue eye and one brown eye. Is microchipped. 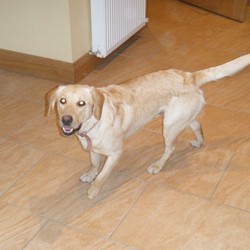 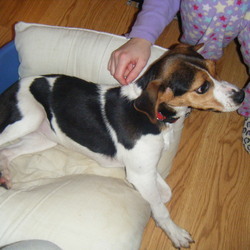 pal is black brown and white he has brown eyes whereing a red coller he has a light scare on his right leg or the vleft leg not to sure he has a curly tail hes about 3-4 years of age hes black and white on one side and white on the other hes not chiped h... 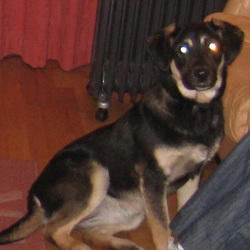 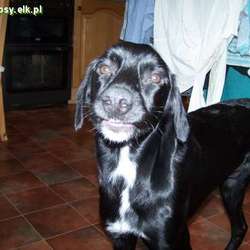 Chuck is looking for a new home. He is a 1,5 year old boy, probably the mix of a lab & hound. He is a very active dog. Loves going for long walks, loves running. He is fully house trained and knows his basic commands (sit down, give me paw, stay, leave ... 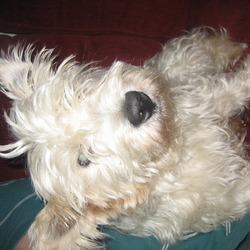 West Highland Terrier - Male. Very well behaved and house trained, seems to be used to Children. Contact me on 087-2676874